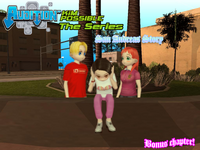 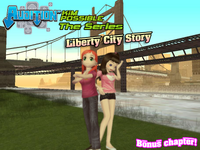 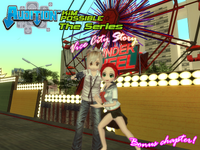 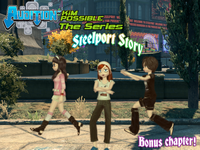 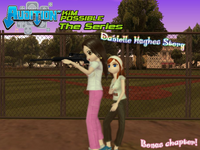 The second Bonus Chapter that features Danielle, this one takes place one month after MSS: EOTR. Halloween is approaching, and Danielle has been asked to help out Mei with a school project by Kim. She travels to San Fierro to do the job as planned, but something else came up and Danielle has to step in to assist Mei in her little rival against Maggie, all the while keeping the EPR away from her.

Retrieved from "https://auditions-kp-the-series.fandom.com/wiki/Bonus_Chapters?oldid=4373"
Community content is available under CC-BY-SA unless otherwise noted.